⋅ Dr. Lewis Wheaton from the Cognitive Motor Control Lab at the Georgia Institute of Technology (Jan. 15, 2021)

⋅ Dr. David Reinkensmeyer from the Samueli School of Engineering at University of California, Irvine (Feb. 26, 2021) 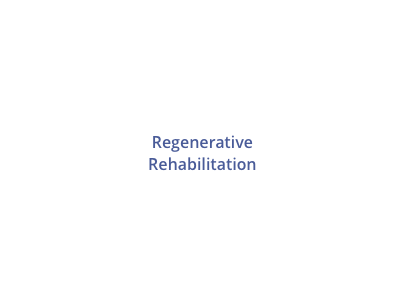 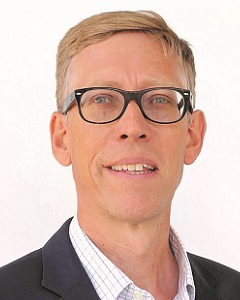 David Reinkensmeyer is Professor in the Departments of Mechanical and Aerospace Engineering, Anatomy and Neurobiology, Biomedical Engineering, and Physical Medicine and Rehabilitation at the University of California at Irvine.  He received the B.S. degree in electrical engineering from the Massachusetts Institute of Technology and the M.S. and Ph.D. degrees in electrical engineering from the University of California at Berkeley, studying robotics and the neuroscience of human movement. He carried out postdoctoral studies at the Rehabilitation Institute of Chicago and Northwestern University Medical School, building one of the first robotic devices for rehabilitation therapy after stroke.  He became an assistant professor at U.C. Irvine in 1997, establishing a research program that develops robotic and sensor-based systems for movement training and assessment following neurologic injuries and disease.  He is a co-inventor of the T-WREX arm training exoskeleton, commercialized by Hocoma A.G. as ArmeoSpring and now in use in over 1000 rehabilitation facilities worldwide for people with stroke, spinal cord injury, multiple sclerosis, cerebral palsy and orthopedic injuries. He is also co-inventor of the MusicGlove hand training device, now being commercialized by Flint Rehabilitation Devices.  He is co-director of the NIDILRR COMET Robotic Rehabilitation Engineering Center, co-director of the NIH K12 Engineering Career Development Center in Movement and Rehabilitation Sciences, and Editor-in-Chief of the Journal of Neuroengineering and Rehabilitation, which was ranked by Scopus as first among 111 journals in the subfield of Rehabilitation Medicine. He received the Innovator of the Year Award from the Henry Samueli School of Engineering and the Distinguished Midcareer Faculty Research Award from UC Irvine. He is a fellow of the AIMBE.

REGISTER NOW
If you have any questions, please email ar3t@pitt.edu
CME/CEU CREDITS 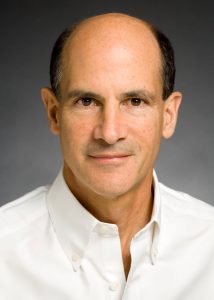 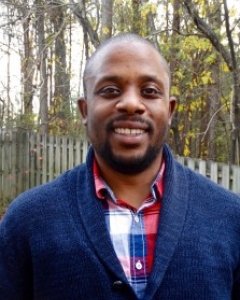 “Intersecting Motor Learning and Sensation: Outcomes for Neurorehabilitation and Restoration”